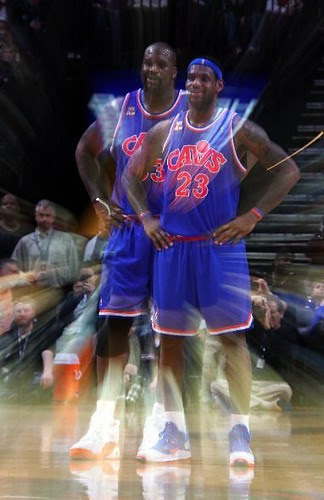 An artist's rendering of Shaqnopsis
Welcome to a beginning-of-the-week Monday night BAD. I'm still in awe over Marquis Daniels' jewel-encrusted golden head on a chain, and I have to get going in a hurry tonight with a last-minute obligation, so let's just move on. 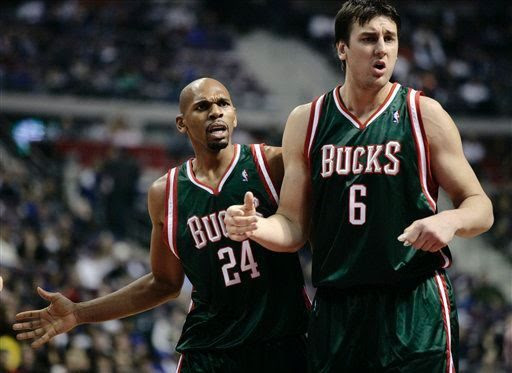 Okay, seriously, has anyone ever seen Jerry Stackhouse and Dave Chappelle in the same place at the same time? 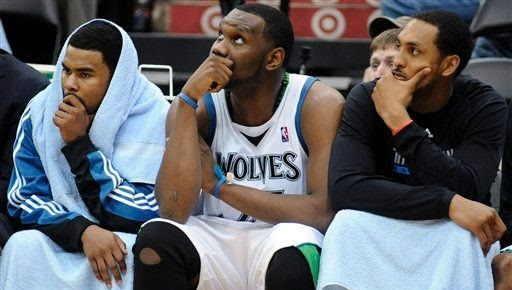 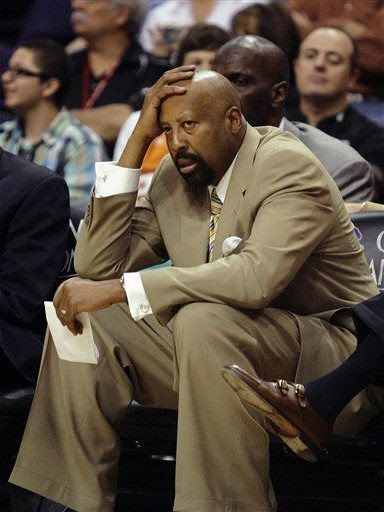 The look of getting killed by Phoenix's defense 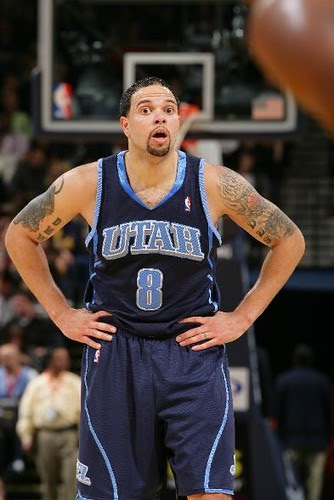 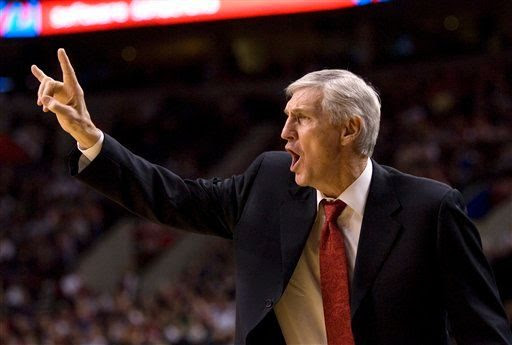 "Rock 'n' roll!!"
Nationally Televised Games:
Hawks at Jazz: Let's see. What game should we put on NBA-TV for a national TV audience? Ah yes, the one involving two tired teams both on the second night of a back to back! Brilliant!

All The Other Games:
Bulls at Wizards Generals Bullets: The Bullets have only lost one game since trading away one of their best players, Antawn Jamison (while the Crabs have lost three straight since acquiring him). Was this somehow addition by subtraction in some kind of crazy bawful logic?

Bucks at Bricks: Well, isn't it amazing what Knee-Mac can do when he actually gives a crap? Lucky for us it won't matter because his body can't withstand the rigors of playing hard for more than 32 minutes a season. Back to status quo!

Pacers at Mavericks: The Mavericks have dominated the Pacers recently. Well, then again, who hasn't? In any event, nice to see Dallas has finally remember to occasionally include the "D" in their name.

In other news, it appears the Indy management has seen the trailer for Hot Tub Time Machine, and they have decided to build their own hot tub time machine in an effort to go back to the glory days of the late 90s.

Bobcats at Clippers: While the Clippers are still who we thought they were, we still have to remember the Bobcats have managed to lose TWICE this season to the Nyets. I can't put anything past them.

Last time I checked, Tyreke hasn't piggybacked on a superstar's one-man-show into the most lackluster Finals of the decade...
2/23/2010 2:37 AM