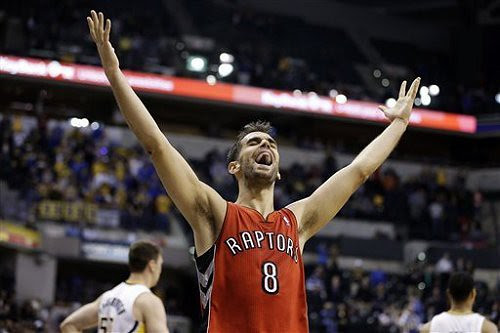 My head hurts right now. Either it's because my allergies are bothering me right now, or because I just looked at a box score from any Washington game this season. Not sure which. 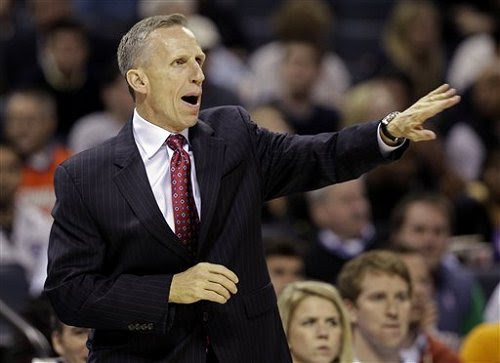 "Don't look at me! I'm hideous and don't have teeth for some reason!" 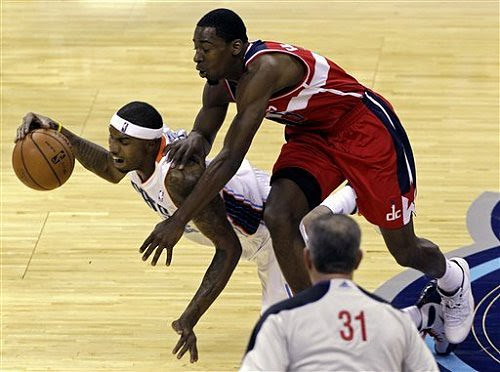 A summary of a Bobcraps/Generals game in one picture 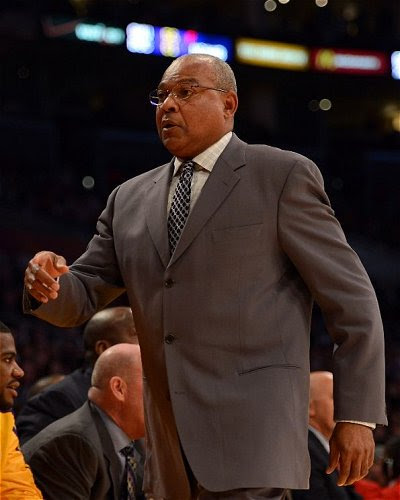 Grizzlies at Thunder, ESPN, 8pm: This will be the fifth game the Thunder have played in a week. Are we sure we aren't still on last year's lockout-compressed schedule?

Heat at Clippers, ESPN, 10:30pm: What parallel dimension are we living in? "The Clippers' 9-2 home record against the Heat since 2001-02 is their second-best against any opponent. Miami, which is 2-1 on its current six-game road swing, has lost four straight on the road in this series."

Pistons at 76ers, 7pm: Per STATS LLC, "The Pistons have played six games on the road, where they've gone 16-64 since the start of 2010-11 to post the league's second-worst winning percentage (.200)." As always, I am amazed when the Pistons play poorly on the road. You'd think they'd be ecstatic to get the hell out of Detroit.

Jazz at Celtics, 7:30pm: Al Jefferson has yet to beat the Celtics ever since he was shipped off to Minnesota in the Kevin Garnett trade. Is he overdue for a revenge game? Or is there a statue of limitations on that sort of thing?

Pacers at Bucks, 8pm: The Pacers have yet to break 100 points this season and are averaging 88 points per game. (Checks calendar for when Danny Granger will be available to play again) Well, crap.

Hornets at Rockets, 8pm: According to his former teammate at Kentucky Darius Miller, Anthony Davis "plays a lot more aggressive, and with a lot more intensity when he gets angry." Huh. I never realized the Incredible Hulk had a unibrow.

Bobcraps at Timberwolves, 8pm: Since when did the Frail Blazers relocate to Minnesota?

Wizards Generals at Mavericks, 8:30pm: Congratulations, Washington. You managed to make the Charlotte Bobcraps look like a competent basketball team. You should feel great shame.