In an attempt to further piss everyone off, the NBA Board of Governors met last week and voted in favor of placing small advertising patches on NBA uniforms. This got me thinking. What if players were allowed to sign exclusive endorsement deals with corporations to have logos placed on their jerseys? Luckily for you, I’ve used my bush league Photoshop skills to put together some potential uniform designs. 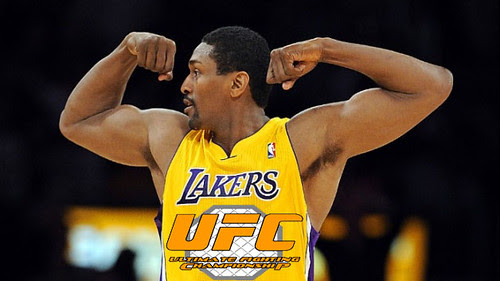 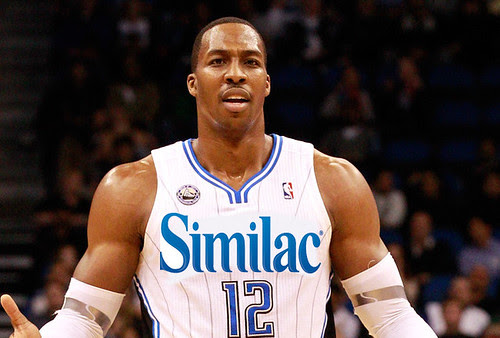 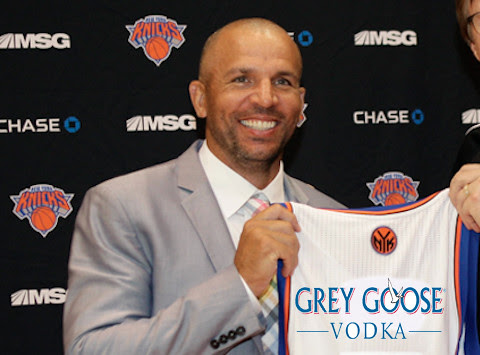 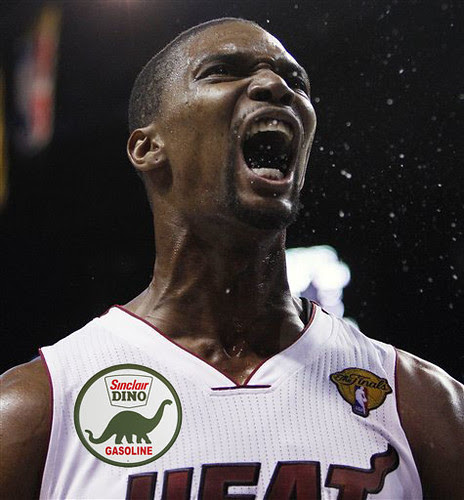 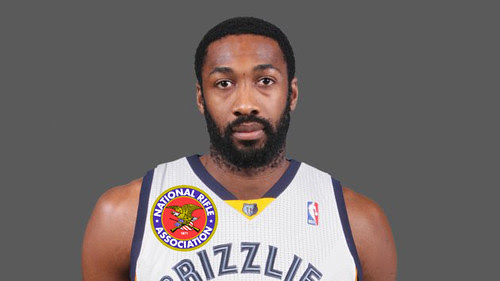 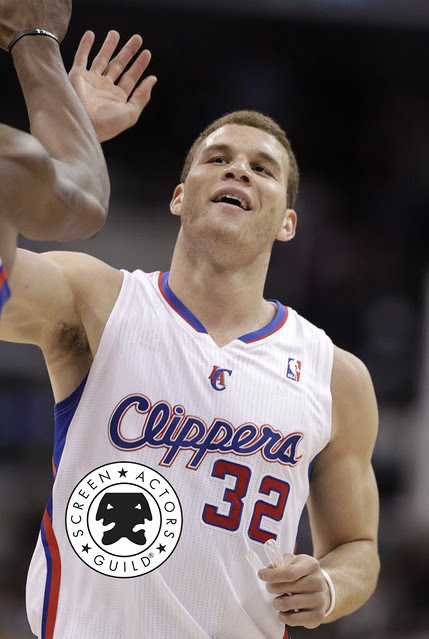 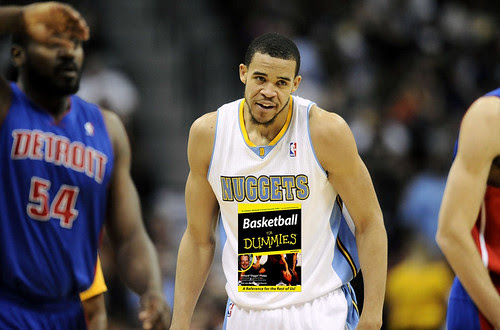 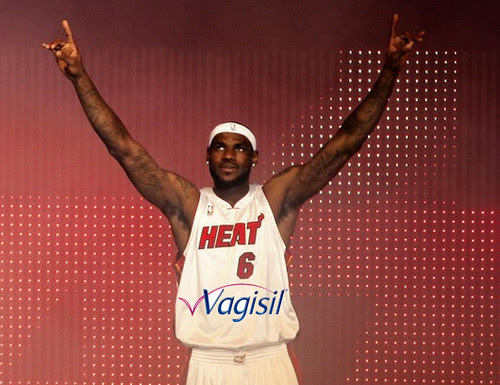 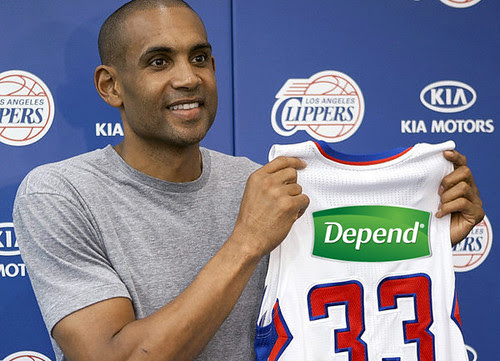 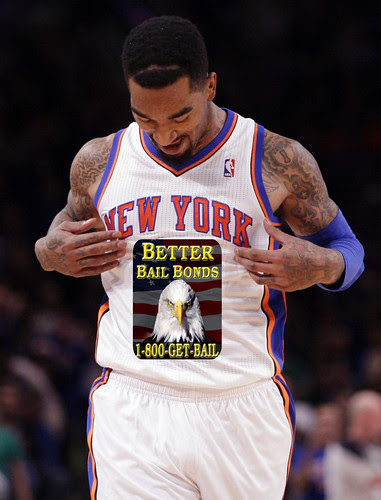 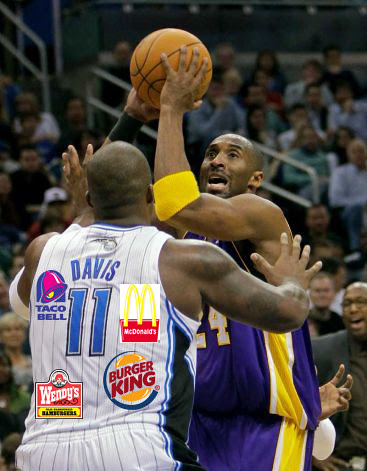 Wormboy said...
No way man. Simmons declared it, no more LeBron jokes. Not a trace of vagisil during that championship run.

Evil Ted said...
Very nice work, Jason. I am forced to admit that LeBron may not deserve a Vag after the beast-mode beat-down he unleashed against my C's in Game 6...hmmm...There's this:

Samsonsite? (luggage for moving from Cleveland to Miami, but if you have to explain it)?...

kazam92 said...
This has been making the rounds. LeBron's e-mail hacked.

Anonymous said...
looks like the miami championship turned jason into a bitter-angry-no-more-funny person.

Evil Ted said...
Whenever I see "Anonymous" attached to a comment, I know to expect courtesy, insight, and wit.

Rawkus said...
keep up the good work, Jason, I think Bawful will be in good hands.

Less hating on my Heat though! Just kidding, Dwade needs a little hating after some of those finals perfomances.
7/25/2012 2:24 AM

To be fair, Jamison has been asked far too much to be a franchise player. He's never been that guy, and lousy franchises keeping making bad trades and then asking it of him. This is a more appropriate role for him. Now, can he show that he has value and thrive in this situation? Another possible redemption story, a bit like Shawn Marion.

Lakers loading up, though. Trying to make a run with a bunch of older players behind Bynum. Not sure whether it can happen. Can they stay healthy? This is very similar to the Mavs championship, with an older hall-of-famer (Kidd/Nash) and a younger guy who should never have been above third option (Marion/Jamison). Can Antawn come through and achieve redemption? Can he show that he is really a worthwhile player? Will his name be pronounced how it is spelled? NBA fans are dying to know.
7/26/2012 5:12 PM

Barry said...
I concur with the majority; this blog is back on the road again. To me the "bad" photoshop work just adds to the comedy.

Evil Ted said...
I invite Savio and EC, who have both illustrated why having a blog tends to be a thankless pursuit, to throw their hats in the ring as contributors.

JJ said...
ET, I think it'd actually be better for you guys if blogging was a thankless pursuit. To me, it seems like what you have is a much criticized pursuit. Haha. Well, my thanks to you and the others for continuing the pursuit in these trying times.
7/30/2012 3:03 PM

Wormboy said...
Besides, it's the goddammed summer! It's NBA contracts and the Olympics, and not much else. And who watches basketball in the Olympics? What a waste.

I'll judge the viability of the blog when the preseason arrives. Darned hard to keep it rolling, so it lives or dies then. Until then, y'all don't get your panties in a twist.
7/30/2012 5:58 PM