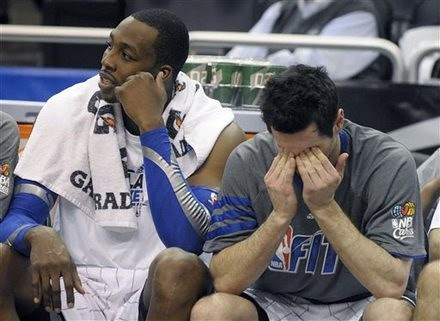 JJ Reddick wishes he could do real magic and just disappear

Sorry for my lack of a weekend BAD post and getting this one posted late. I've had to work a little overtime at my Clark Kent job, plus I had a very busy weekend so I couldn't get anything done Saturday or Sunday. And when it came down to writing a blog post or going on a date Friday night... sorry, guys. No hard feelings? Group hug??

Also, as noted by our friends at Hardwood Paroxysm, this is mandatory reading. 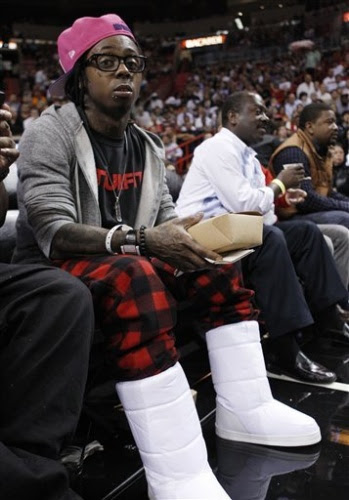 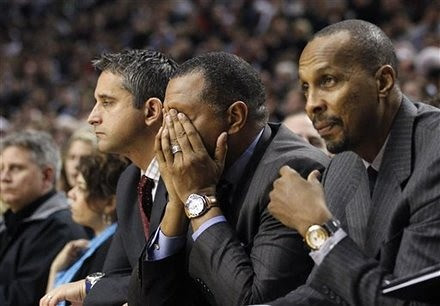 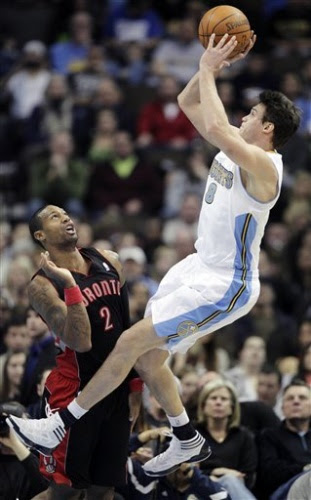 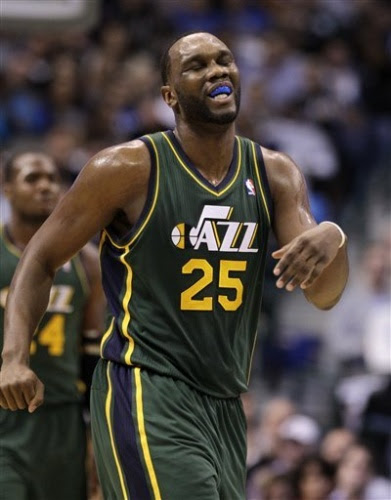 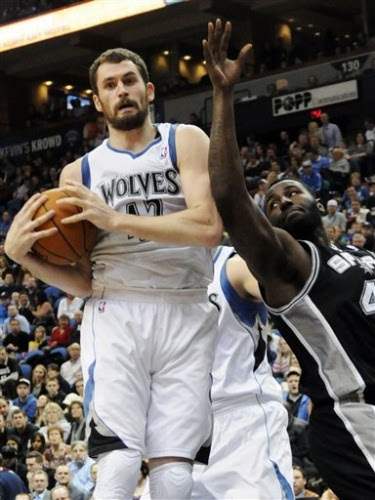 "I have no idea what I'm doing" 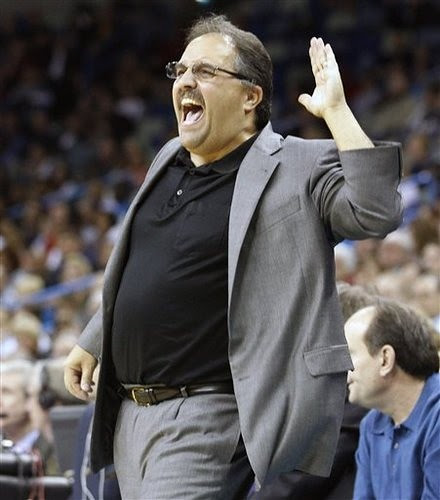 The Magic players are tuning SVG out so badly, they won't even give him a high five! C'mon! Don't leave the man hanging! 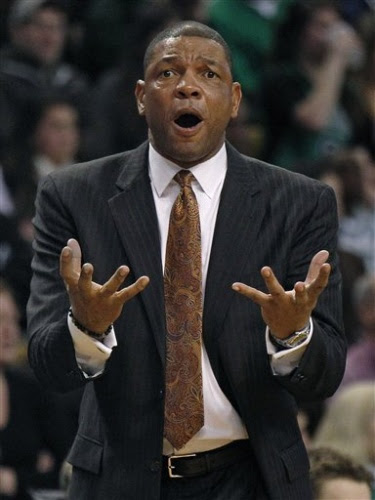 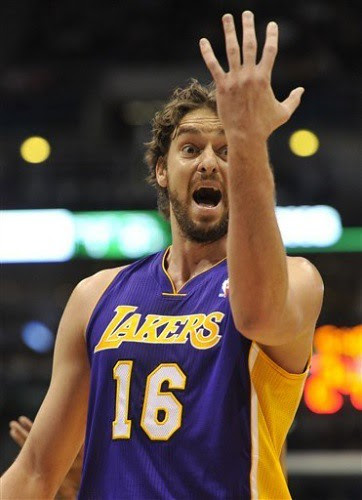 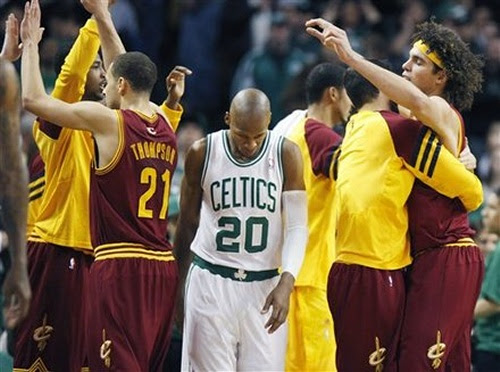 This picture is like getting kicked in the stomach

Bulls at Wizards Generals, NBA TV, 7:00pm: You know, if the Generals played the Bobcraps every game, their record would be pretty good.

Thunder at Clippers, NBA TV, 10:30pm: Here's something surprising I read when examining this game. "The home team won each of the four games in last season's series, with the Thunder shooting 20.0 percent (8 for 40) from 3-point range and 39.5 percent overall in two defeats at Staples Center." And that's against last year's sad sack Clippers! Not this year's Super Clippers.

Magic at 76ers, 7:00pm: Over the last seven games, the Magic are averaging an abysmal 81.1 points per game. When did they secretly trade their entire roster for a mix of Pistons and Bobcraps players??

Hornets at Heat, 7:30pm: The Hornets are dead last in fast-break points against per game. The Heat exist solely to demoralize you with fast-break scoring. I don't need Mr. T here to tell you the prediction for tonight is pain. But you know what? I'm gonna give you Mr. T anyway, because that's what I do.


I pity the fool who plays for the Hornets this year

Timberwolves at Rockets, 8:00pm: The Rockets have been winning even without Kevin Martin the past couple of games. So basketball is just like real life I guess. K-mart is kinda unnecessary these days.

Pistons at Bucks, 8:00pm: The Pissed-Ons are starting a three-games-in-three-nights road trip. I'm sure this will go well. (And then they play Milwaukee again Friday night, just for the record.)

Spurs at Grizzlies, 8:00pm: Well. I guess the Spurs' starters will be well rested after last night's game...

Mavericks at Suns, 9:00pm: Jason Kidd is out for tonight's game (and possibly a week or so) with a calf injury. Why oh why can we not get a healthy point guard to play against the Suns anymore to make things fun??

Trail Blazers at Jazz, 9:00pm: Portland hasn't been a terribly good road team this season, but this is still a very intriguing game, especially since the Blazers did win both of their games at Utah last season.

Anonymous said...
Don't worry, the Magic are just tuning up for the absolute symphony of bawful that will be next season. Once Dwight leaves and they fire SVG because of Otis Smith's horrible GMing, they will be averaging about 60 points a game or so.
1/30/2012 6:57 PM

Methinks this team is tired of Stan van Jeremy and wants a change. I can't find any other explanation. They have enough talent to win these games, they just aren't playing hard. I think Dwight and some of the other players are honestly sick and tired of SVG's yelling and craziness. Not that he's a bad coach- quite the opposite- but some relationships just have an expiration date.

kazam92 said...
And it is a shame because I do think Stan is a great coach. But it might be a Scott Skiles thing with him.

The Other Chris said...
Timothy Mozgov move over, Kendrick Perkins just took your place getting fucking POSTERIZED by Blake Griffin.

stephanie g said...
Orlando is sandbagging it because Dwight publicly asked to be traded and called his team out and they're mentally weak. I'm giddy at the potential bawfulness when he's gone. Who will be their best player? Jameer? Turkey glue?
1/31/2012 1:10 AM

JJ said...
Thunder getting blown out by Super Clippers (sorry, no hard feelings KD)! Awesome! I love the Clippers bandwagon.