Some people can feel alone in a locker room full of teammates (coughStephonMarburycough), while others long for a sense of privacy so complete they'd like to construct a little soundproof room inside of another room and thus realize their dream of complete and total isolation from mankind. Well, if you're that kind of raging agoraphobe, then Yamaha's My Room II is probably for you. 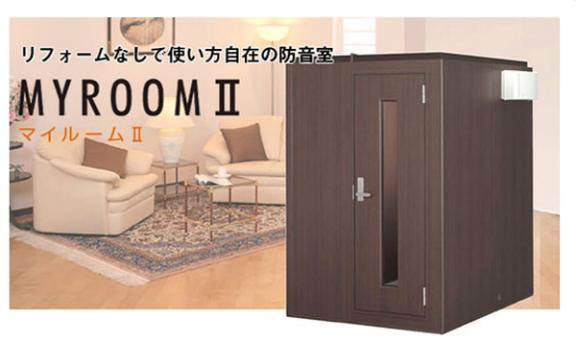 My Room II: When your sad little life isn't prison enough.
My Room II is a fully-enclosed vault for one that acts as a little home inside your home, providing silence and sanctuary from life's annoying distractions. Like, for instance, the emaciated pet you haven't fed or watered for weeks. (I promise it's feeble moaning and scratching won't bother you inside your self-imposed exile.) Or the parent who keeps screaming at you to "stop playing that [expletive] 'World of Warships' game and get a [double-expletive] job!" (Sure thing, mom. Let me know next time you see an opening for "Death Knight" or "Shaman" on Monster.com.)

I think you can buy MRII on Yamaha's official site, but I don't speak Yamahaese, so who knows. However, despite my linguistic ignorance, I did discover a series of diagrams that show off the many uses of My Room II. Such as: Studying! 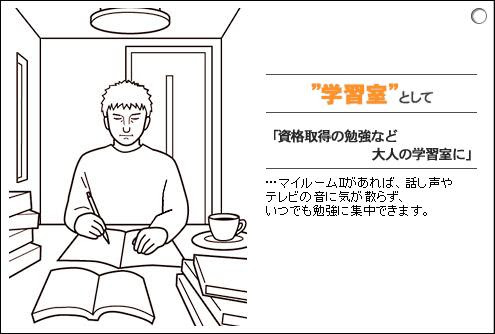 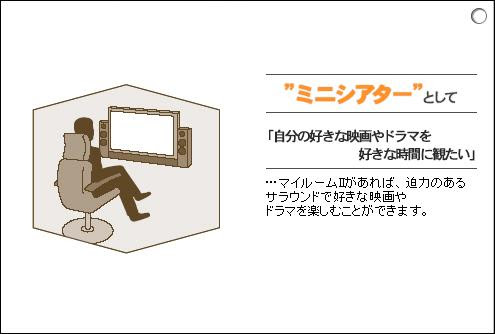 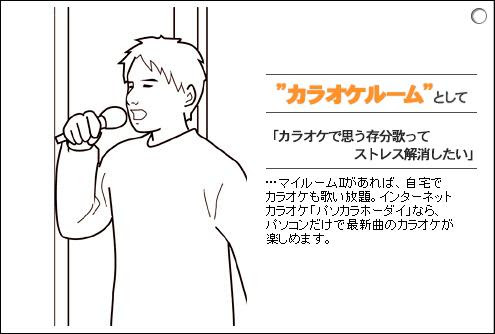 And "hobby"! Which, uh, I guess involves cutting things up with a knife. Which isn't all that surprising if you think about it, since every potential MRII user is probably a serial killer just waiting to happen. 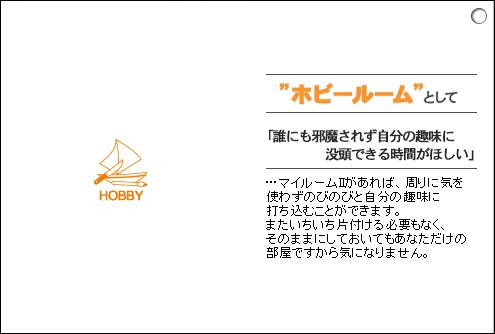 Not pictured: Your choice of victims.

Anonymous said...
That's Yuta Tabuse's house, biatch! You know, he was supposed to be one of steve nash's backup players. I guess the suns owner just doesnt like employing US-born point guards. (or winning championships, but you've covered that already.)