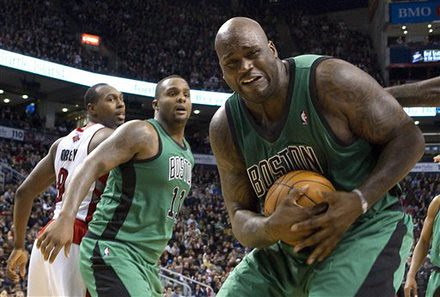 "UGH! Those septuple layer nachos with extra processed cheese just hit me!!"
Jeez, it's already 2011? Man, and I had just gotten used to writing 1997!

There's almost nothing resembling a competitive game tonight on the NBA schedule. The calendar may have flipped to 2011, but some things never change. 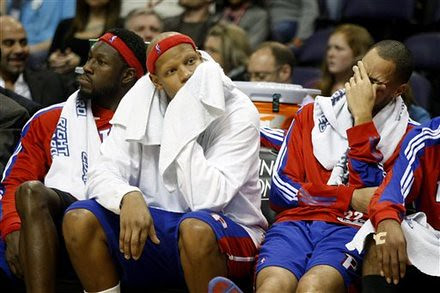 Yeah, Detroit will do that to you 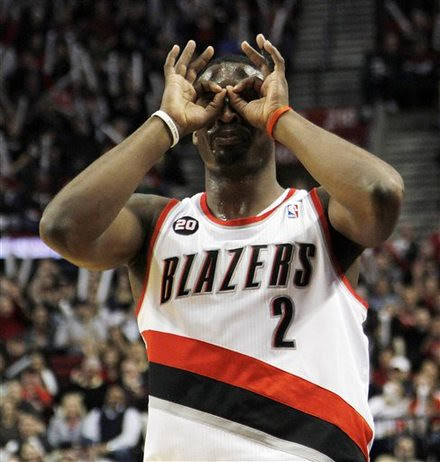 ...And I am officially tired of the "three goggles" celebration 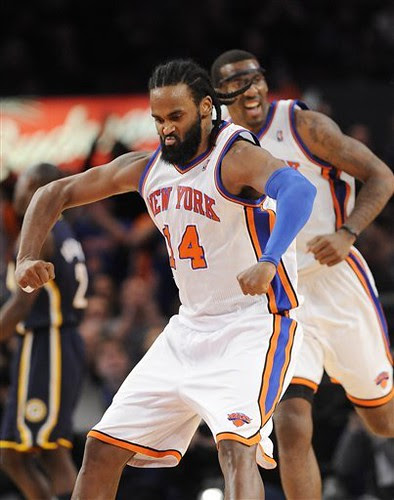 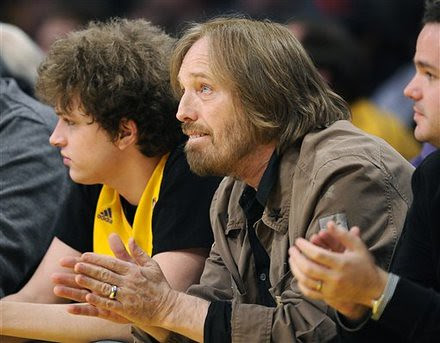 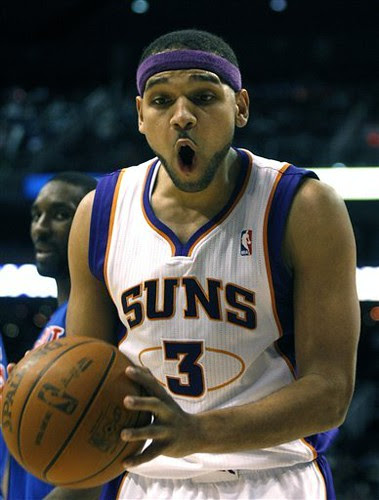 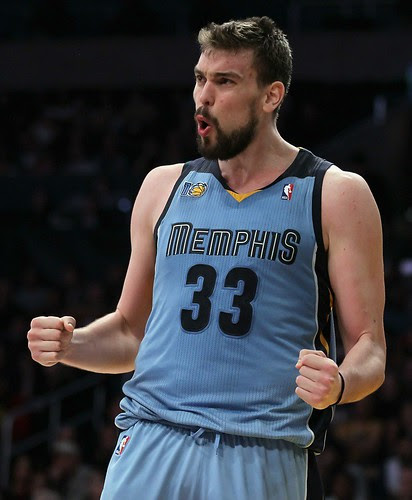 Not only were we treated to a Lakers loss, but we also got Marc Gasol doing Marc Gasol things. Win/win!

Nationally Televised Games:
76ers at Hornets, NBA TV, 8pm: The Sixers have won the last three games between these two teams. I have but one question: what the hell, New Orleans???

All The Other Games:
Warriors at Magic, 7pm: Okay, so maybe this trade worked out better for Orlando than I expected. (Who knew Hedo Turkoglu was still capable of being more than just a mannequin in a jersey and shorts? Ball.) I guess the "addition by subtraction" aspect of dumping Vince Carter is more powerful than I could have ever imagined.

Heat at Bobcraps, 7pm: The Heat almost let Golden State beat them the other day. That being said, the odds of the Bobcraps getting hot and knocking down jumpers and building a lead against anybody are pretty awful. Even Jordan wouldn't take those odds on his next trip to a sports book in Vegas.

Rockets at Nuggets, 9pm: Chauncey Billups has been on fire since returning from a sprained wrist. Great. Now he can get that out of his system and return to breaking everyone's hearts come April and May.

Pistons at Jazz, 9pm: The Jazz haven't lost to the Pistons since they drafted Deron Williams. Somehow I think these two might just somehow be related...

Torgo said...
that T-Wolves/Celtics game was simply awful on every level. I like Rambis, to an extent, but I don't understand why he won't just give B-Easy the ball at the end. Luke has tried three or four times and every time failed spectacularly.

also, the Celtics home announcers have to be among the worst in the league. Right up there with Portland. why can't every game be announced by the Clippers or T-Wolves team?
1/03/2011 9:09 PM

Cetti said...
Knee-Mac just one rebound shy of a triple-double. Should we get used to him being alive again?

On the other page, Rondo HAS to get a reliable jumper. It's just ridicolous that the opponents pg can sag of by like 2,5 meters and Rondo still doesn't shoot. Thats more space than he'll have during shootarounds.
1/04/2011 5:07 AM

The Other Chris said...
also, the Celtics home announcers have to be among the worst in the league.