ego-ectomy (e-go-eck'-tuh-me) noun, pl. ego-ectomies. Surgical removal of all or part of the ego, usually by means of a clear and unquestionably embarrassing play, often at the hands of an inferior opponent.

Word History: First used by Kevin McHale in the August of 1990 to describe the effect of a missed dunk on a Celtics rookie. 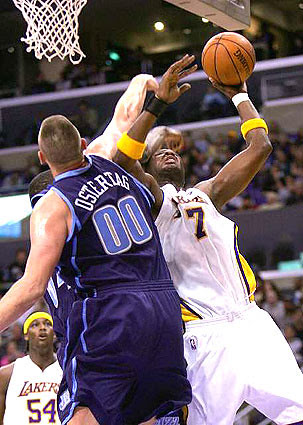