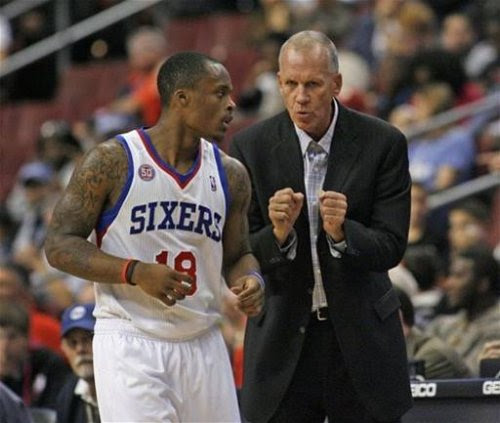 "Okay Coach, that's all well and good... But how is showing me how to drive a miniature car going to help me play basketball?"

Hello friends! Nice to see you again. Looking forward to yet another season of entertaining NBA action, and entertaining NBA lacktion. I'm sure it will be tough without our beloved Brian Scalabrine on the court warming the bench, but we'll make the best of it. Our blog has some awesome new talent this season as you have certainly noticed. And I'll still be around, though I may not post every weeknight like before. I don't want to get burned out again like I did last season. Thankfully the schedule is a little less hectic this year since we don't have a lockout-compressed season. Now we can take time actually savor each game like a glass of fine wine. Or at least some Night Train. (Jake and Elwood Blues would approve)

Also best wishes to everyone affected by the hurricane.

Worst Of The Preseason In Pictures: 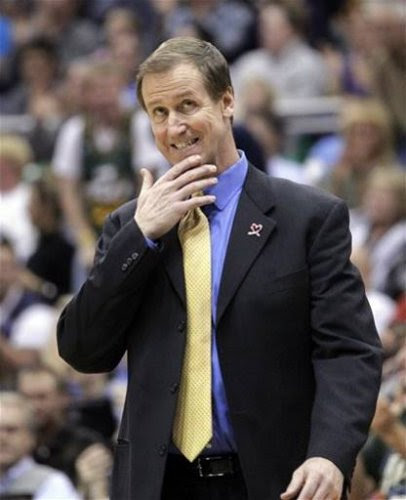 Caption This!
Why so not-serious, Terry Stotts? 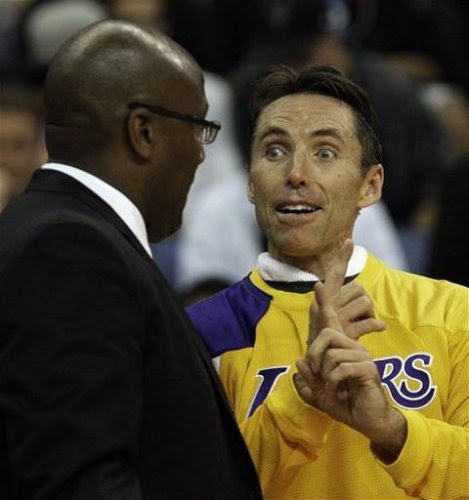 Whoa! What is being in LA doing to you, Steve Nash?? 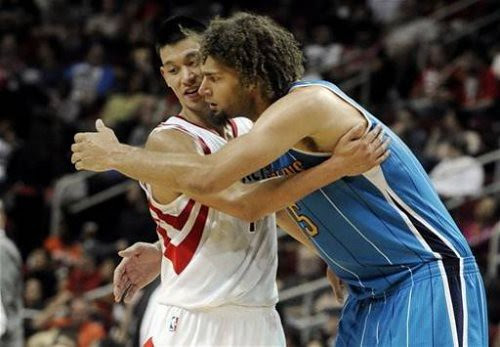 And the award for least enthusiastic hug of the preseason goes to... 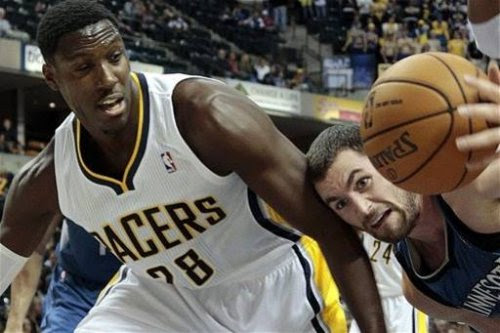 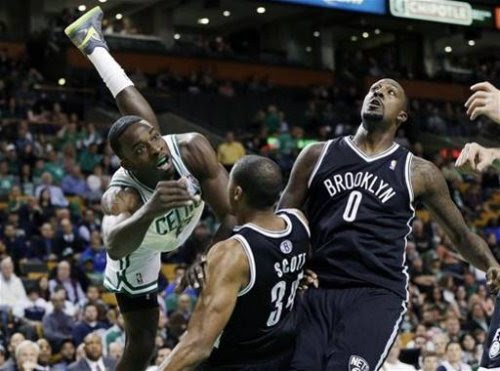 Good to have you back, Jeff Green
(Seriously, great to see him back on the court!)

Celtics at Heat, TNT, 8pm: Hey, did you know Ray Allen doesn't get along with Rajon Rondo?

What? You did? How could you possibly have known that?

Oh, every single friggin' piece of NBA news the past few weeks has revolved around this? I see. Carry on then.

Mavericks at Lakers, TNT, 10:30pm: Anyone who happens to see me while I'm watching any game featuring Steve Nash in Lakers colors, just ignore my eye twitching. Pretty sure it's going to be like that all season.

Wizards Generals at Cavaliers, 7pm: Now, see, this is how the NBA treats us fans. They act like "yeah we're gonna give you this awesome Celtics/Heat game to start the season! We care about you so much!" But then in reality, for those NBA fans with League Pass or local TV market coverage, the first actual game of opening night is this steaming turd laid directly on your doorstep. The NBA -- It's FAAAAANTASTIC!

You know what? Instead of wasting your time on this game, I recommend you watch this delightful clip from Titanic: The Animated Movie!

"We're on a ship that will soon crash and kill countless people. You know what that means... It's PARTY TIME"

Anonymous said...
Every year when the season starts, I'm always worried that there won't be any bawful for you guys to post and every year I find out I worried for nothing. Here's to everyone who writes on this site - you guys are the best!
10/30/2012 2:10 PM