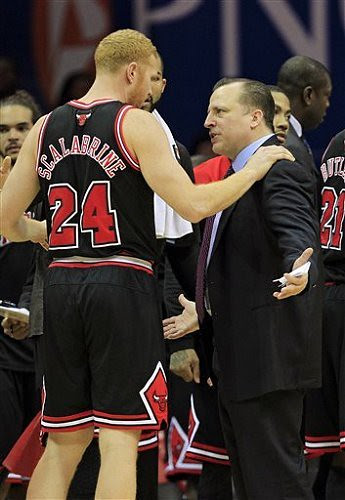 Hi gang. I know we have been awfully dead around here lately. Apologies. This season has been a bit of a struggle for all of us, and Bawful's been taking care of some stuff recently. Don't worry, all is good and he told me he should be back to WOTN writeups as soon as tomorrow hopefully. In the meantime, some strong pictures for you from the weekend of suck. 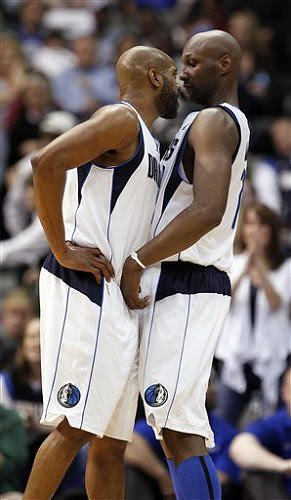 The opening scene of the most awkward cologne commercial ever 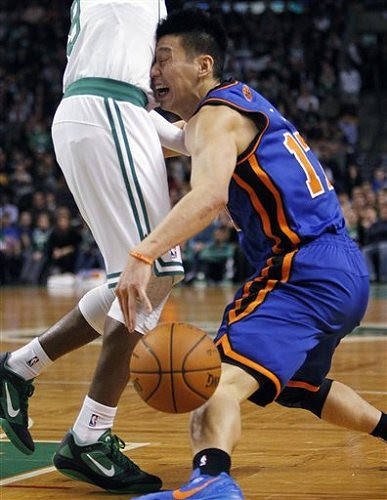 Linsanity runs into the brick wall that is Rajon Rondo

Mavericks at Thunder, NBA TV, 8:00pm: Dirk pulled himself out of his shooting slump and faces Kevin Durant -- there is nothing notably bawful about this game (except the Thunder's tendency to turn the ball over more than any other team in the league). So I'll just post this completely random picture I saw on Reddit the other day and have zero context to use it in today:

This made me laugh and I felt like sharing. Deal with it.

Warriors at Wizards Generals, 7:00pm: Oh good grief. The Warriors -- the all-offense, all-the-time Warriors -- have averaged only 80ppg over their last four. And they're playing the Generals! On the Unwatchablity scale, this is somewhere between Cop Rock and H8R.

Magic at Craptors, 7:00pm: The Rollerskating Dinosaurs haven't won back to back games in six weeks. Plus they have been extinct for 65 million years. Just saying.

Pacers at Bulls, 8:00pm: If the Pacers can win one in Chicago tonight, it would be their first seven game win streak since the Malice at the Palace team destroyed the franchise for years and years. And considering the Pacers are one of only two teams not named the Bulls to earn a W in the United Center this season...

76ers at Bucks, 8:00pm: The Sixers have lost seven of their last nine, but they STILL lead the Atlantic division. By two games! This season is officially a mess.

Clippers at Timberwolves, 8:00pm: The Clips lost just one week ago to the Timberwolves. Any chance they will be out for revenge since the loss is still fresh in their minds? Or will they just be tired from being on the second night of a back to back on the road?

Kings at Nuggets, 9:00pm: Good thing Birdman Andersen has that ridiculous mountain man beard look going on this season. It probably cushioned the blow a little last night when Tim Duncan thwacked him in the face with the ball, then dunked all over his ass for good measure.

Hornets at Trail Blazers, 10:00pm: The Blazers are below .500 for the first time all season, and they get to play the trainwreck Hornets. Good for them.

lordhenry said...
Well, that's good news. I hope everyone involved with the site is ok, seems like everyone has had personal issues this year. I just figured the next article I would read from bawful would be on ESPN.com, not here. Thanks for continuing to post Dan B. and keeping it alive. Was worried all the hatred drove everybody away.....
3/05/2012 5:34 PM

Bing said...
Would love to hear Bawful's take on LeBron in the clutch.
The "right basketball play" versus him shrinking from the challenge of hitting the game winner (especially when he was on fire in the 4th).
3/06/2012 3:28 PM

Anonymous said...
Lakers lose in OT to the Pistons. Stuckey went off for 34.
If Kobe makes the All-NBA defensive team, I will vomit in my own mouth.
If he makes the first team, I will fling poo at the coaches for being so stupid.
3/06/2012 9:15 PM

kazam92 said...
With the Bobcats winning and this happening on the same night, I think the Nyets might be the worst team in the league now