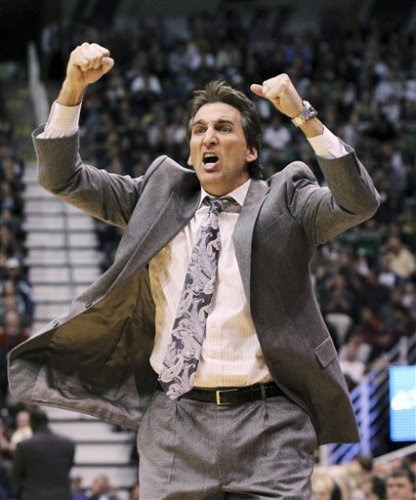 Either VDN is expressing anger, or doing the whitest dance known to man


Everyone, we are on Basketbawful red alert: EDDY CURRY MIGHT PLAY TOMORROW NIGHT. I don't know about you, but I am downright giddy. 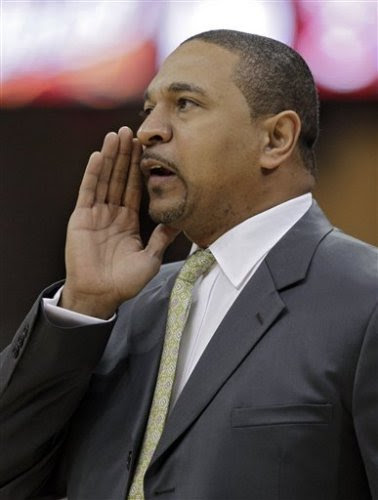 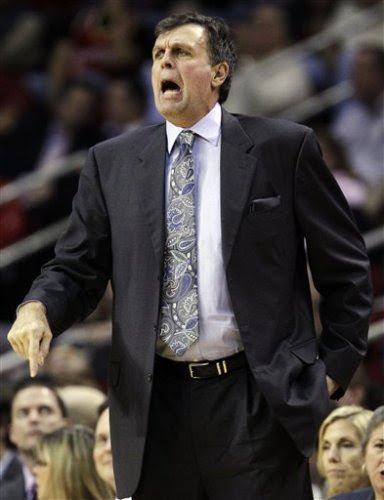 Little known fact: Kevin McHale can unhinge his jaw like a snake when eating large animals or yelling at his team 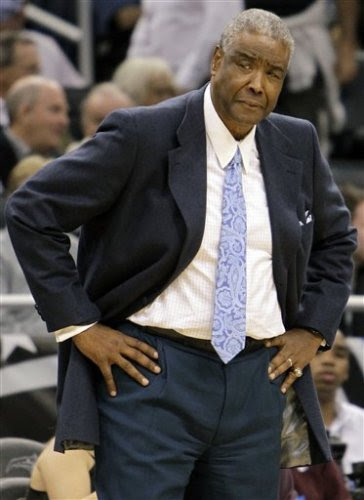 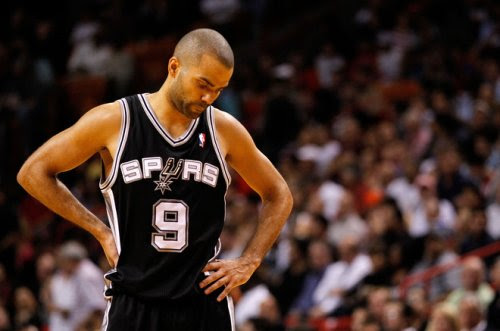 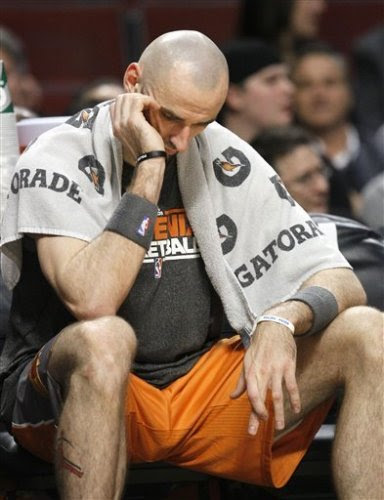 Trail Blazers at Hawks, ESPN, 8:00pm: Portland is another one of those teams who is great at home and not so great on the road. But the Hawks are also one of the most bipolar teams imaginable. Why am I wasting my time trying to preview this game? I could be talking about more interesting things like...

Mavericks at Clippers, ESPN, 10:30pm: ...The reinvigorated Clippers who have thrived since acquiring Chris Paul!

Wait -- what's that? Chris Paul is banged up? The Clips are on a back-to-back-to-back?? And they're playing a defensively-strong Mavs team???

Spurs at Magic, 7:00pm: Here is the best perspective I've found on the importance of this game for the Spurs: "Dating to last season and including three playoff defeats at Memphis, the Spurs have lost their last 10 games away from home. They haven't endured a longer road losing streak since dropping 22 straight Feb. 4-Nov. 14, 1989, two years before current starting guard Kawhi Leonard was born." The Spurs dynasty is in the grave and a loss here would essentially be the last few shovels of dirt on top of the casket.

Nuggets at 76ers, 7:00pm: It's pretty obvious the Sixers are legit this year. But one of the best perspectives I have seen so far is their average points per game is a full 15 points higher than their average points allowed. No other team's points differential is in double digits.

Thunder at Wizards Generals, 7:00pm: The Generals, on the other hand, are dead last in points differential at -11.9 per game. Yeeeeouch.

Craptors at Celtics, 7:30pm: I get the feeling this game is going to be the NBA equivalent of this video:

Warriors at Nyets, 7:30pm: And the Nyets have yet to win a home game this season. Could they have already won their last game in New Jersey??

Suns at Knicks, 7:30pm: I know Bawful already addressed the Suns' defensive woes in the WOTN, but I'd like to hammer the point home with this stat: Phoenix has averaged 106 points against during their five-game losing streak. That is just staggeringly bad. I'm feeling light-headed just thinking about it. I need a sip of water or something.

Grizzlies at Hornets, 8:00pm: I am fully aware the Hornets are pretty terrible. But have you seen the Grizzlies on the road lately? They're averaging 80 freaking points per game on the road, people! Do they get confused and shoot at the wrong basket half the time whenever they're not at home in familiar surroundings?

Pistons at Timberwolves, 8:00pm: So Kevin Love hasn't accepted an extension with the Timberwolves yet. When asked why, he responded "I don't know the answer to that." FYI, that's code for "BECAUSE THEY'RE THE EFFING TIMBERWOLVES!"

Pacers at Kings, 10:00pm: Excremento is still shooting under 40% from the field for the season. I'm pretty sure they are going to start handing out free earplugs to every fan at the gate to help drown out all the noise of clanking iron.

Naz said...
That video with the little girl seriously wasn't funny. That was concrete and she landed on her face, that's seriously fucked up.
1/18/2012 5:40 PM

- Dwight Howard had 10 rebounds in the first quarter. This is more than Andrea Bargnani gets in a game and a half

- Larry Hughes is still in the NBA? What the fuck?

Stats are from site bellow. I'm not sure if those are correct stats, but I'm sure error is not big (if there's one at all).
http://www.nbastuffer.com/2011-2012_NBA_Regular_Season_Advanced_Stats.html

Adrià said...
I just watched the Mavs - Clippers game and it felt good. Billups and Mo Williams(!) were really good, Terry was tremendous and Mahinmi(!) was also good.

Griffin was there to put a highlight, DeAndre Jordan (19 points) was more helpful than him from my perspective, though he had 17 rebounds.

Nowitzky was not good, 6-18...
Odom was booed. And there were more Kardashians than my mind can process.

I didn't miss Chris Paul at all, there was some bawful and some bawesome, and a close end. Couldn't ask for more.

I saw also the 2nd half of Okc-Was and Por-Atl, I thought Washington were going to be blown out but they blew out my mind. Westbrook 36 points, Durant 2-10 on 3s, John Wall got the game and Okc's rim and brought it home for dinner... And Andray Blatche made a key three... I couldn't deal with all these at the same time.
And Jamal Crawford both tied the game by himself being down by 13 and then he lost it chucking up watermelons.

I wish I had seen a piece of the Magic game. 77-77 seems a third quarter score. I guess it was a bawful overload.
In related news, no idea how the Suns got to win in the MSG, that should have been good too :D

Dr. J said...
Just looked at the last Hawks recap: seems like they might actually play better without al, not becaue Al sucks, but because they have to play harder and play more as a team. Smith is playing more min, but taking less 3's , he is actually looking like an all star right now.

I think this is good for the Hawks: they have to actual play good basketball to beat teams now. Im not really a Hawks fan per se, but i do live in ATL, so i do want them to do well. That, and my Knicks look just hopeless :(

Hawks vs. Philly conf finals? Could happen... I dont think the heat wanna play either team right now. Best case for any east team: win the east, and avoid a hard series for 2 rounds.
1/19/2012 9:41 AM