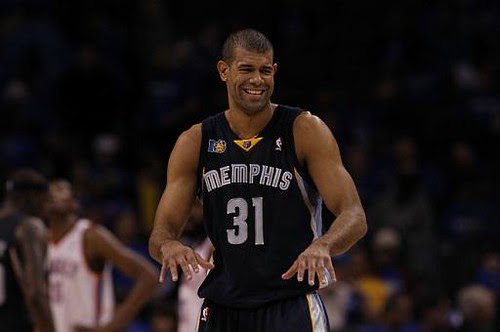 Play 'em off, Keyboard Battier
Since I posted shortly after Bawful's latest post, all Chicago-area fans, make sure you scroll down for info on Bawful's Game 2 party. 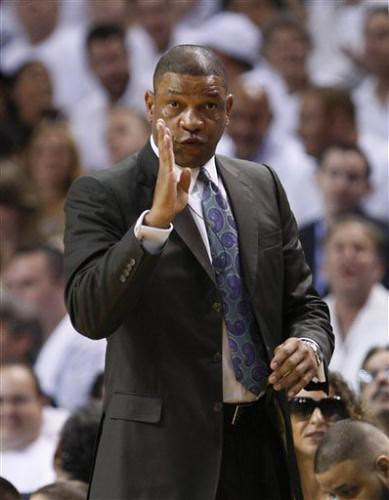 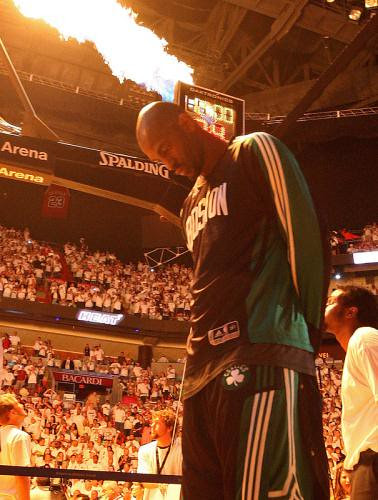 KG can shoot fire out of the top of his head? Well, that's a game-changer. They shouldn't lose a game the rest of the playoffs! 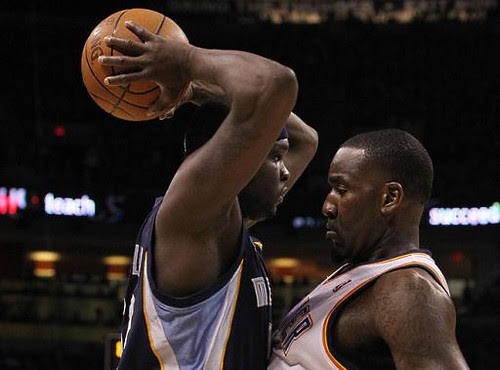 "What's that say on the front of your jersey? "Memphis?" Oh shit! I thought we were playing San Antonio!" 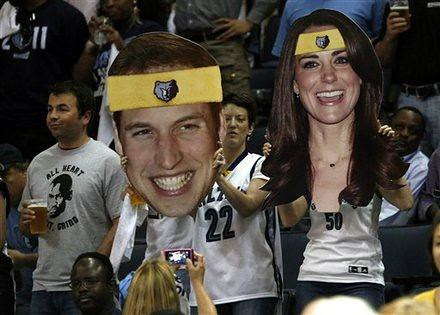 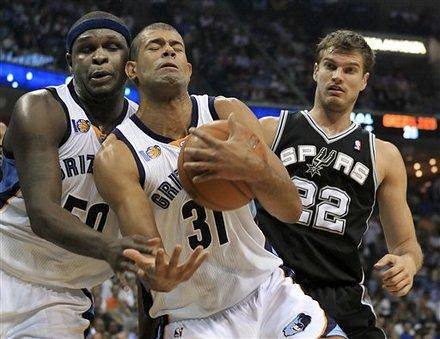 Tiago Splitter doesn't know what's going on here, but he definitely doesn't want any part of it 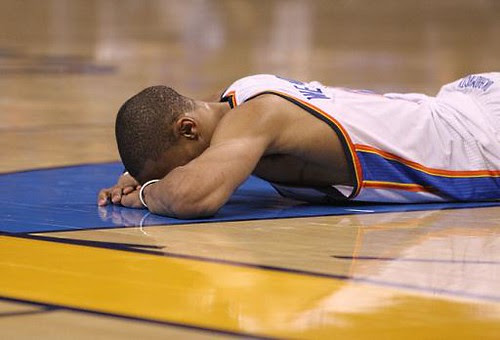 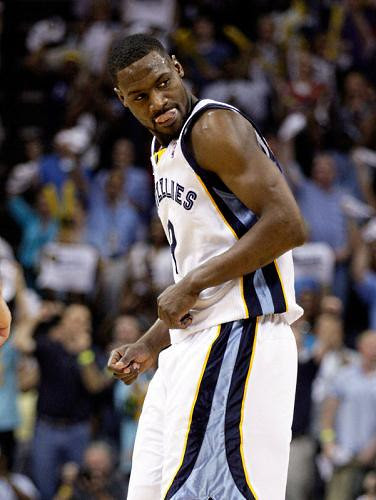 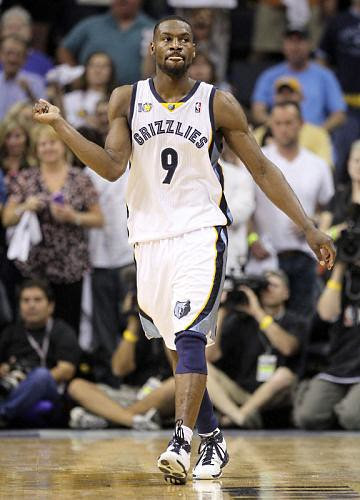 Mavericks at Lakers, TNT, 10:30pm (Series tied 0-0): Everyone seems to be in agreement that this will be a closely-contested series. So why does that instantly make me think this thing will end in 4 or 5 games just because nobody is ever right about this stuff?

Paul said...
Hawks up by 10 in the second quarter. But really pretty different than watching Memphis go on top of OKC. Atlanta features guys dribbling the ball for over 7 seconds and then jack jump shots that TODAY are falling against the Bulls.
If Bulls just whether Atlanta's hot start they'll be ok I think.
5/02/2011 7:46 PM

Anonymous said...
Can anyone tell me a difference between Chicago this year and the Cavs the previous two years?
5/02/2011 7:50 PM

Anonymous said...
"Can anyone tell me a difference between Chicago this year and the Cavs the previous two years?"

Unknown said...
I'll go out on a limb and predict that Dallas will not win this game or series getting outscored in the paint by the "Twin Towers" of Derek Fisher and Shannon Brown.
5/02/2011 10:52 PM

AnacondaHL said...
Who's on board for the coming Atl-Mem finals? It'll be a ratings powerhouse!

I would be if it weren't for a pretty good chance for a DAL-MIA rematch. My god I can already imagine the 2 straight weeks of whining. Basketbawful at it's finest hour.
5/02/2011 11:19 PM

stephanie g said...
What's funnier, Boozer's custom of going up weak and screaming "EEEEYYYYYY!" or Noah jumping up and down and throwing a temper tantrum like a 5 year old?

Bryan said...
That LAL-DAL game was shaping up to be a fantastic finish then a Pau Gasol foul on one end while ignoring the Kidd hold on Kobe the next possession. I swear refs know how to ruin everything!!
5/03/2011 12:27 AM

Karc said...
Not sure about Atl, but Mavs-Grizz in the West Finals is looking really good right now.

I'll admit, Kobe going hero mode actually kept the Lakers in the game. But the stinkfest of Andrew Bynum the entire game and Gasol's epic failures at the end of the game are going to kill them dead.

Is it too late to give Memphis a retroactive Executive of the Year award? That deal is now paying dividends for

For all of the crap Miami is getting, they are clearly the only team that knows how good they are and are actually playing like it.
OKC got a bad matchup (but Westbrook stinking it up didn't help), D-Rose is starting to get exposed against better teams, and the Lakers, well, there were those that thought losing at home to the Hornets would be a wakeup call (uh huh).
5/03/2011 12:34 AM

And if I were voting for the MVP, I'd take away Derrick Rose's vote. Twisting the ankle on the final play when it was over? Seriously? I hope they hold the presentation in his hospital room after the surgery, after of course the Hawks eliminate the Bulls.

Ragib said...
Anonymous said...
"Can anyone tell me a difference between Chicago this year and the Cavs the previous two years?"

LeBron played better those two years than D-Rose has thus far in the playoffs this year.