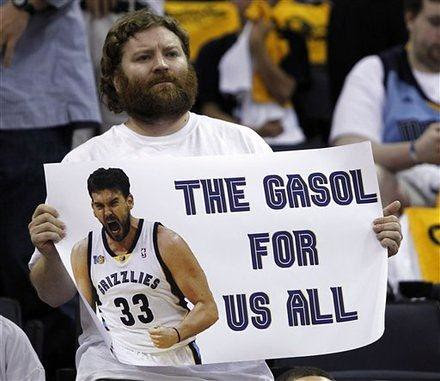 Who knew Zach Galifianakis was a Marc Gasol fan?

I was kind of tired last night, so when I saw the Thunder were down by 18 and the Grizzlies just looked completely, totally dominant, I clicked off the TV and started getting ready for bed. So yes, just for the record, I am an idiot. Yes, I got some sleep. No, it was not worth it.

Also, since we didn't get a WOTN, I will share one thought regarding the Celtics game: when the hell did they fire Doc Rivers and hire Mike Brown? Because that's my only explanation for their play late in the 4th and in overtime. 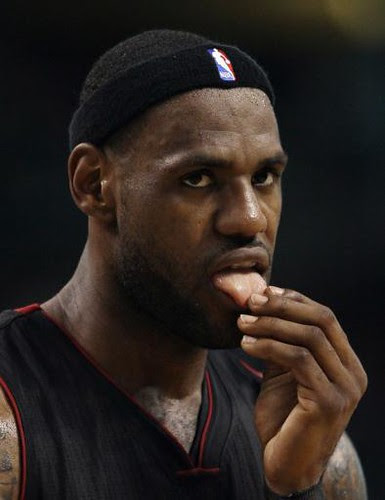 Paul Pierce wonders "why the hell is the guy behind me imitating LeBron?"

Nationally Televised Games:
Hawks at Bulls, TNT, 8pm (Series tied 2-2): Bawful has previously discussed the Hawks being a very Jekyll-and-Hyde team. However, looking at the Bulls' shooting efforts lately, perhaps they are one as well? Their recent offensive effort made this adorable red panda facepalm: 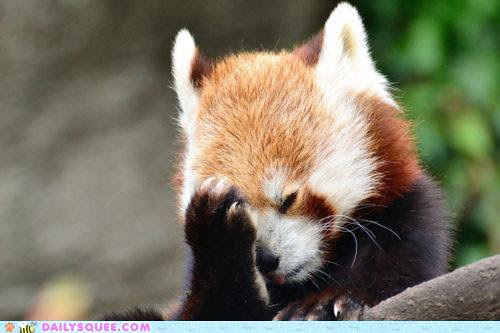 Scrappy Coco said...
how about the bullets for being... well, the bullets.

Sid said...
Tony Parker is better at seduction and violation. Here's a 40 pic comic on the Spurs-Grizzlies series:

"Sure, you want to stay extra-focused during the playoffs, but thinking about it every second of every day will drive you crazy."
5/11/2011 9:10 AM