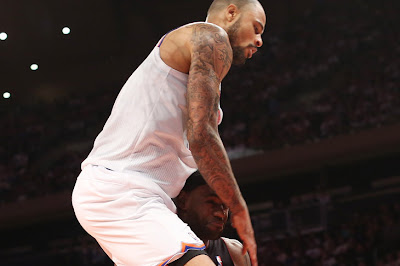 As if the scoreboard wasn't bad enough, LeBron's next punishment would be more severe 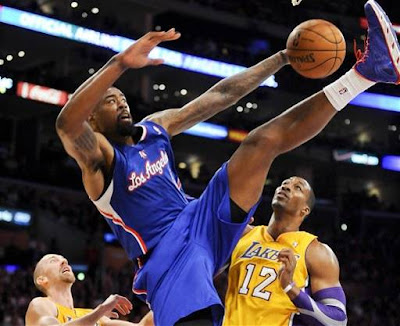 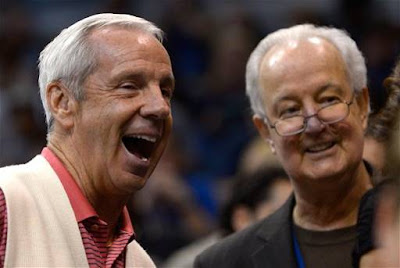 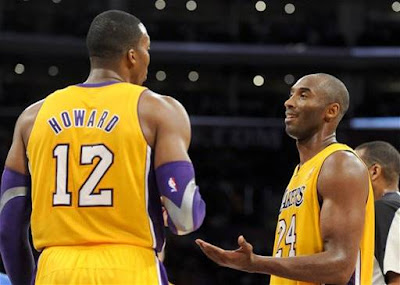 "You can give me back the keys to the city now...as well as the script for Kazaam II" 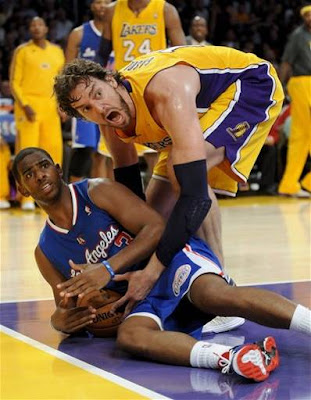 "You make a sharp left down the hallway and keep going until you can only make a right.  That's the exit"

Miami cHeat:  Well, that was fast.

Less than 48 hours after dismantling their biggest rival in the East, the Heat were actually hoping to skip the game at New York thanks to the hurricane.  According to Wade:

"If we're in a car and we're in traffic for three hours, what are other people who are really affected by this, what are they doing? How are they getting around, how are they moving, et cetera?" Wade said. "So it was just like, come on man, we shouldn't be here to play a basketball game.  If anything we should be here to do something to help the city."