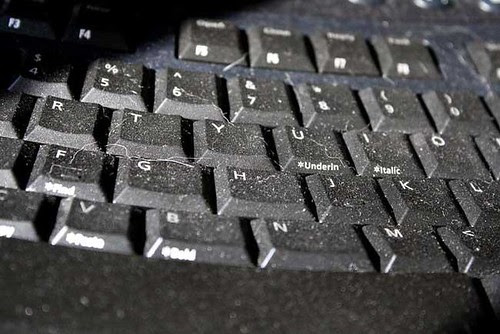 *Picks up laptop and brushes away several layers of dust* Uh...Hello? Anybody out there? To all three of you who are still hanging around, I want to say thanks for sticking it out. The reason for my absence? Life I suppose. Not only am I planning a wedding, but I'm also searching for a new house. Happy, yet stressful times. But fear not. I'm back to sprinkle this blog with more of my cynicism and armchair analysis, while providing a few mild chuckles along the way.


Last season I profiled OJ Mayo. Highly vaunted coming out of high school. Questions orbiting around him in regards to his character. After four up and down season in Memphis, he was poised to make a big splash in Dallas. He proved to be a player who could shine against lesser teams. However, when the pressure was high, his basketball IQ was low. And thus, he only lasted a single season in Dallas. He stood at the crossroads and decided to journey down the path of suckage. 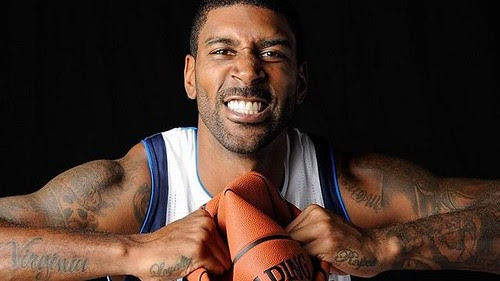 This offseason I want to take a look at the young career of one Johnathan Hildred Wall Jr. John Wall's basketball career started out with controversy. According to the all knowing, always accurate Wikipedia, Wall had to repeat his sophomore year in high school. He was also cut from the team for "attitude-related issues." As a result he transferred to Word of God Christian Academy in Raleigh North Carolina. As a fifth year senior Wall nearly averaged a triple double. 19.7 points, 9 assists, and 8 rebounds. Wall was a blur on the court. Just check out his high school highlight reel. It’s like a Boy-God playing against a bunch of retarded old men.


Wall was recruited by Duke, Georgia Tech, and Kansas. However, he chose to play for John Calipari at the University of Kentucky. Trouble would follow him there as well. Wall was suspended for a game because of "travel benefits" he received from his AAU coach who happened to be an agent at the time. (It wouldn’t be a good year without a controversial Calipari recruit.) There he teamed up with one of the biggest knuckleheads in recent basketball history, Demarcus Cousins. Together, they formed a dance duo known as the, "The Boogie Down Ballers"......Nah, just kidding. But If I wouldn't have said anything, you probably would have believed me. At Kentucky, the two freshmen were known for their dancing abilities, just as much as their basketball abilities. John led the Wildcats to a number one seed in the NCAA tourney. They ended up losing in the Elite Eight in a battle of the red neck states to West Virginia. He finished his collegiate career averaging 16.6 pts, 6.4 ast, and 4.3 rebs. 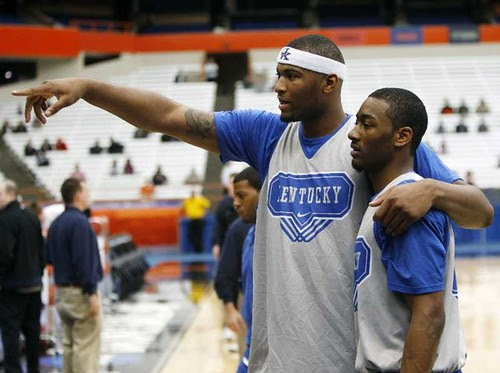 
After his impressive lone season at the University of Kentucky, Mr. Wall elected to take his dancing talents to the NBA. On June 24th, 2010, he was the number one overall pick by the Washington Wizards. During that year's Vegas Summer League, it didn't take long to see why Hildred was the top selection. His physical talents where amazing. Zigging-and-zagging, bobbing-and-weaving, shucking-and-a-jiving. Johnny's flash gave DC hoops fans something to hope for. The franchise was at an all time low thanks to Gilbert Arenas. His gun incident with fellow teammate Javaris Crittenton left the team so bombed out and depleted, that Barack Obama was forced to sign a bill that would allow military planes to drop emergency care packages all over the Verizon Center. 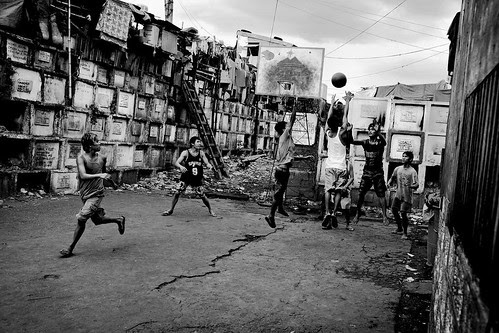 Wall had an impressive rookie season despite being mentored by Gilbert "I used to be good but now I can't stay healthy but the Wizards still overpaid for me anyway oh yeah and I reeeeeally like guns" Arenas. John showed he had a knack for passing. He averaged over 8 dimes per contest. I even made the claim that he would be a better pure point guard than Derrick Rose. (The jury is still out on that.) He also averaged over 16 points and nearly 2 steals a game. His efforts allowed him to be named to the All Rookie Team, and finish second in the voting for Rookie of the Year. He lost to Blake Griffin, but he wasn't really a true rookie anyway. The only major knock on his game was his jumper.

His midrange game was/is very shaky, and he only managed to shoot 29% from three that season. But no big deal right? Not every star was a strong shooter coming into the league. A few names come to mind. Lebron James...Jason Kidd...heck, even Jordan's three point shooting was in the teens for his first four seasons. How bad could John Wall get? Huh? What's that? SEVEN PERCENT FROM THREE?!?!?! *Checks basketball-reference.com* Holy Shit, 7%....According to NBA.com's stats section. He shot 14% on shots 20-24 feet from the rim in his second season. Not to mention the Wizards started the season 0-8. I blame the lockout. I mean how do they expect a guy to be prepared to play in the NBA when he's got to catch lobs all summer at the Drew League? 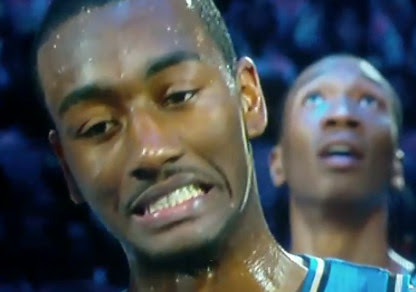 Wall missed the first portion of last season and only appeared in 49 games. However in those 49, the Wizards were 24-25. He finished the season with a flurry. Averaging 23 point and 7.8 assist over his last 25 games. However, the Wizards failed to make the playoffs yet again. But John Wall's late season excellence didn't go unnoticed. He woke everyone up as to say "Hey, I'm still here...Ya know, the guy who was once comparable to Derrick Rose, Rajon Rondo, and Russell Westbrook."

There are no more excuses for John Wall. He goes into the 2013-2014 campaign leading a stacked team. Lottery picks Bradley Beal and Otto Porter. Veteran bigs Nene and Emeka Okafor. Playoff tested wings such as Trevor Ariza and Al Harrington. The bottom half of the Eastern Conference is weak, so a 7th or 8th seed is very much possible. Like OJ Mayo, John Wall stands a crossroads in his career. But unlike Mayo, Wall has already gotten paid; to the tune of a 5 year $80 million dollar contract earlier this month. The pressure to perform has never been greater. When OJ Mayo fizzled out in Dallas, it barely made a blip on the radar. But if Wall can't lead his team to the playoffs this season, the entire league will take notice. The Washington Wizards have a lot riding on the shoulders of one player. I look forward to seeing how it all plays out.

Wouter said...
D..Did you just call the Wizards stacked? And did you actually list Trevor Ariza and Al Harrington as meaningful contributors? This is 2013 right, not 2006? *checks desktop clock* Yep, should be.

Wall is going to prove to be massively overpaid. He's an OK player who was given superstar money, which is never good but let's face it the only way the Bullets were going to be able to keep him. He'd be a great second fiddle, but there's no way he's even going to lead a team anywhere but the first round (if that).
9/05/2013 5:40 AM
Post a Comment
<< Home
Subscribe
RSS Feed
Mailing List