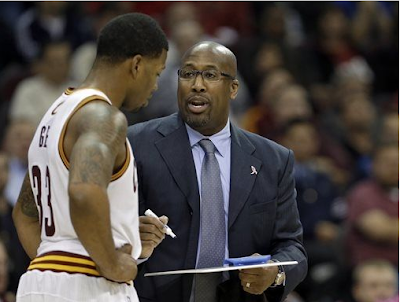 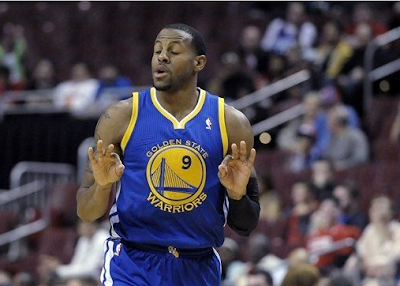 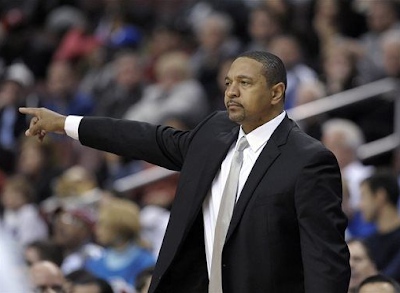 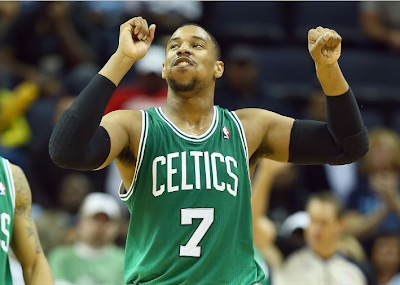 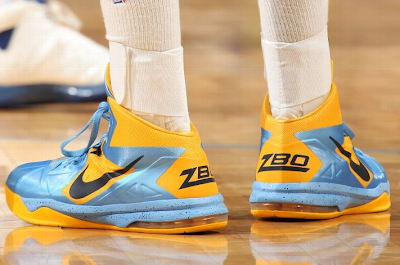 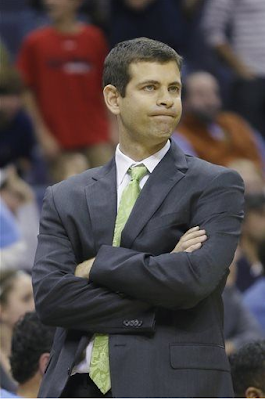 #1 Draft Pick Anthony Bennett:  Well, I guess this is what happens when you let your son make all the draft decisions. Cleveland barely scraped by against the Wolves, nearly blowing a 23 point lead at home.

While they are getting solid contributions from their past lottery picks (Irving and Thompson both had double doubles) it's their new lottery pick I'm worried about the most: 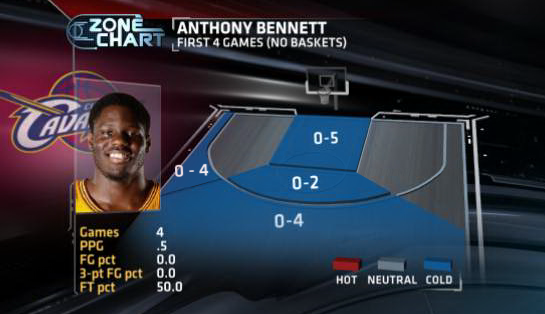 You know it's bad when your coach yells at you to shoot from your neutral spots.

Bennett is a whopping 0-15 on the season, a #1 pick who has yet to find his first field goal. In close games where the Cavs lost (such as the 84-90 loss to the Bobcats) you'd think just a couple field goals would really help.  Bennett did fill up the stat sheet on the season with 7 fouls to date.  So his impact is at least being felt somewhere on the court...even if it's to the benefit of the other team.

To put things in perspective, the highest amount of scoreless games a #1 lottery pick has had in a rookie season is held by none other than Michael Jordan protege Kwame Brown with 12 (not consecutively).

Now that's some elite company to strive for.


The real  Philadelphia 1776'ers:   On behalf of Philly's front office I'd just like to say Phew! You guys really had us going there for a second.  Competing? With other NBA teams? What are you nuts!?!?

But everyone take a breather, all is well.  The Sixers went from the NBA's prom queen to brace face within 48 minutes of game time.

The Golden State Warriors came into town and exploded for a 24-10 run in the second quarter and never looked back.  They destroyed the Sixers in the first 3 quarters by an average margin of 10 points per quarter before agreeing to shoot with their weaker hand in the final period as a mercy rule.

Thaddeus Young was 3-for-10, Spencer Hawes was 1-for-6 and Carter-Williams missed 13 of his 17 shots with six turnovers.  The Sixers overall had more turnovers (24) than assists (19).

On the flip side, Andre Iguodala went HAM on his former team.  After managing just 26 points on the season in 3 games, he erupted for 27 points by halftime alone.  Iggy was in absolute beast mode pulling off one of the best assists of the year:

"I wasn't even thinking about scoring," Iguodala said. "It just kind of happened liked that."  Something tells me it's time to for Iggy to have a lobotomy so that the word "scoring" never pops up in his head again.

Houston Rockettes:  What was billed as a potential WCF matchup, a battle between two teams who claimed to have improved defensively by a wide margin this season, ended up turning into a flashback from the 70's with a halftime score of 78-66.  I don't know if it was truly amazing offense, or truly terrible defense (how many open 3's did we see on this night?).  The 78 points at halftime was the most the Clippers have scored since the 84-85 season.  The Rockets also gave up 137 points to the Clippers in regulation.  I was actually getting nervous midway through the third because I wasn't sure if the NBA scoreboards were capable of putting up triple digits.

I can't lie, it was fun as hell to see, but something tells me run and gun isn't going to suit Howard too much if you aren't even going to give a chance to let the defense set.  The Rockets had the best rim protector in the NBA guard the 3 point line because oh my god can we not allow Byron Mullens to get hot!

For those watching the game on NBA TV, how bad were those commentators?  I know it's hypocritical for me to make fun of homer announcers since I'm a Spurs fan, but holy crap were these guys terrible.  Aaron Brooks gets slapped in the face a couple times by Griffin on a fast break and the commentators claim "That's not a foul, he ran into his hand!...multiple times".

Keep in mind this is the same broadcast team that comes up with gems like this:

Ted Nugent must be proud.

James Harden had a very rough night at the office, missing all of his 3's (7 of them) and barreling into the lane but not getting any calls...which kind of made him look like a crash test dummy in traffic.

As for Dwight Howard, he was booed every single time he touched the ball by the Laker fans who are waiting for Kobe to return Clipper fans.  Like Butch from Pulp Fiction, it seems like Howard has lost all of his LA privileges.

Howard was a whopping -24 for the game, had 3 fouls before the end of the first quarter, and bricked half his free throws which somehow is a positive stat for him.

Reflecting on his one up-and-down season with the Lakers, Howard said, "I just allowed what people said to affect how I played. But I can't do that. I mean, I'm better than that."

But are you really Dwight?

"They can boo me a million times. I'll still play," he said.

That's what I'm afraid of.

roland deschain of gilead said...
"The Sixers went from the NBA's prom queen to brace face within 48 minutes of game time."

Stockton said...
Jazz are on a roll!!
4 games, 4 losses.
sadly, we play Boston next, so I predict some difficulties.

Raza said...
Only half the duo for the Clippers is good, the other guy is putrid and lacks any knowledge whatsoever ;0)

We'll be having a new post for you guys tomorrow, so sorry for the delay.

and @always dude your best! Yeah it's pretty crazy how well Marcus has been doing lately. I still think he has some ways to go defensively, but his offensive numbers and rebounding have been really solid.

Wormboy said...
Look. I love you guys and appreciate your efforts, but it's happened again. The flurry of posts at the season's start got your fan base excited. The last post was this one, on Nov. 4. Today it is Nov. 20, no new posts, and people have probably stopped checking. That's what kills the site and loses you readers.

Word of the Day
Previous Posts
The All Goon Squad
Even in commercials, LeBron is kind of a dick...?
Worst of the Night: October 30, 2013
Worst of the Opening Night 2013/14 Season
NBA Offseason Headline Grabbers
JR Smith: The NBA's leader in not giving a shit
What I've been up to...
Profiling the Pros: John Wall
Your 2013 Free Agency Primer: Part 1
Dwightpocalypse Now