That very fact that you're reading this blog should tell you that I enjoy writing about basketball. But I draw the line at writing poems about basketball. That's so fruity, it's like the sports equivalent of dressing Hulk Hogan in a pink tutu and hanging him upside down from the ceiling. Speaking of which: 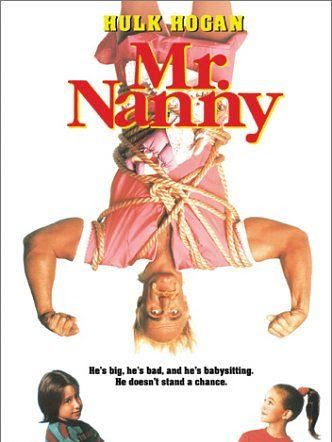 Never thought you'd see this, did you?
Despite the inherent gayness of it, many otherwise heterosexual men have written basketball poetry. Lots of it. In fact, there's an entire Web site devoted to poems about basketball. So go and soak your mind in the Epsom salt of inspiration provided by such soul-stirring tributes as "Buzzer Beater Blues" and "Basketball's the American Game Because It Is Awesome". And if you aren't moved to tears by the following words (copied verbatim from the poem "Rebounder")...

...then hello Dolph Lundgren, and thank you for visiting my blog.

Editor's Note: Yes, you read that correctly. The amazing bard responsible for "Rebounder" either mispelled Shaq or is subtlely suggesting that the named players want to "shag." I'll let you decide for yourself.