Reese Bobby: That's exactly why I had to blow it up. I don't know what organ or bone people have......that makes them act right, but I was born without it. I'm no good.

JR Smith is Reese Bobby. He can’t behave. Just when things are going great for himself and his team…He feels compelled to sabotage everything. Recently JR Smith was suspended five games by the NBA for violation of the league’s drug policy. The NBA did not go into details about the suspension, but let’s be honest. He was probably smoking weed. This is just one of many suspensions levied against Smith since he’s been in the league. And knowing is knack or knuckleheadedness, it surely won’t be his last. Remember that kid you went to middle school with, whose eyes would light up when a substitute teacher would walk through the door. Like he was always looking for an opportunity to get sent to the principal’s office. That's JR Smith. 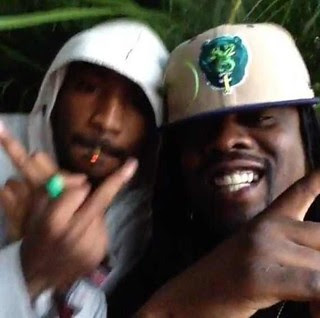 I don't think that's a cigar in his mouth 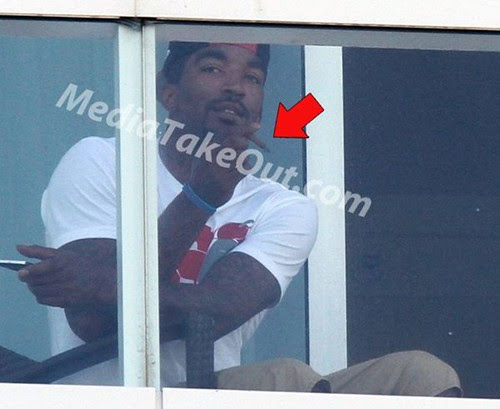 After further investigation, definitely not a cigar.

JR "can't get right" Smith is coming off of his best season as a professional. Averaging a solid 18 points and 5 rebounds. (Which may be skewed by the fact that he averaged 33 minutes off the bench, but either way...?) The fact is, JR played so well that he convinced the Knicks to give him a 3 year $18 million contract. But when I say he played well, I'm not referring to his playoff performance. He made everyone remember why George Karl hated him so much in Denver. But that didn't scare off the Knicks. They resigned Smith even though he needed offseason knee surgery and would probably miss the start of the following season. Gilbert Arenas would be proud. 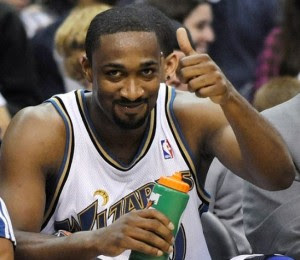 The Knicks will probably let him play out his contract and pray he doesn't do anything else stupid. (ha ha ha) After that, who knows? But it wouldn't surprise me to see him in his early 30's struggling to find a team. That, or massively underpaid. GM's just aren't putting up with the amount of bullshit they used to a few years ago. Take Nate Robinson for example. Let’s compare Nate Robinson and Kevin Martin's numbers from last season.

Very comparable players. In fact, I'd say Nate may even be the better player because he's able to play both point and shooting guard. Kevin Martin just signed a 4 year $28 million contract with the Minnesota Timberwolves very early on in the free agency period. Robinson on the other hand, hung around like a plastic bag in the wind for a while. He eventually signed 2 year $4 million contract with the Nuggets. Nathaniel's reputation as a clown followed him around and ended up costing him a huge amount of money. 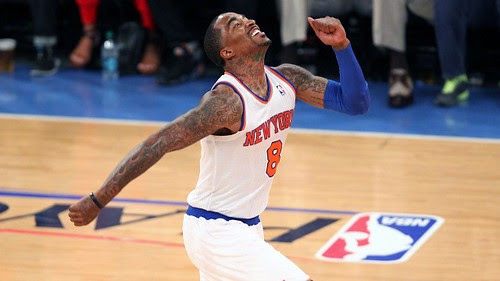 We just saw the Phoenix Suns release Michael Beasley for his ganja related incident. JR is treading on thin ice and I can't tell if he even cares. But if he doesn't stop burning blunts and taking body shots in the club off of Rihanna, he's gonna end up shortchanged like Nate Robinson. (Get it? SHORT-changed....What? No one??? Tough crowd.) JR recently guaranteed the Knicks would with the championship this season. In order for that to be true, they'll need him to be fully dialed in. So far he's off to a shaky start. 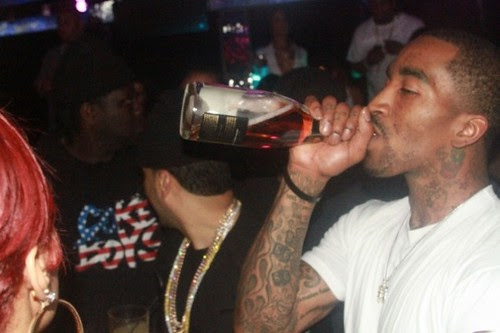 Engaging my children in immature, but generally entertaining, sporting events, and filming them...enjoy!