Myheritage.com helped us out with the casting for the never-to-be-released Cleveland Cavaliers movie. As soon as we find a script, budget, producer, director, cinematographer, editor, dolly grip, key gaffer, Screen Actors Guild representative and dog handler, I think we'll be ready to roll. 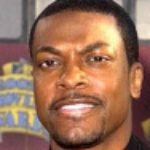 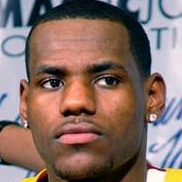 Chris Tucker as LBJ: Unquestionably talented and entertaining to watch, but we frequently catch ourselves trying to find a reason to be completely annoyed by what we're seeing. And then there's Chris Tucker... 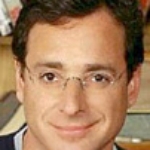 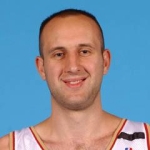 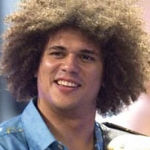 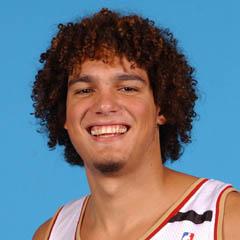 WWE's Carlito as Anderson Varejao: You also have two guys who get paid to travel the country and trade elbows with sweaty seven-footers for 15 minutes at a time. But at least Carlito gets cheered for it.

However, I can see you giving the nod to Carlito as I doubt Justin's shift supervisor at Taco Bell would give him time off to shoot the movie. Which is a shame, because Justin' got the acting chops. Be honest, who DIDN'T watch "From Justin to Kelly" and think it had Oscar written all over it.
1/22/2007 8:14 AM
Post a Comment
<< Home
Subscribe
RSS Feed
Mailing List